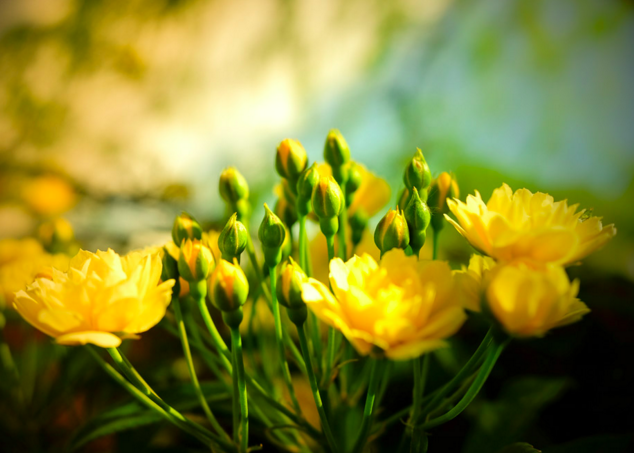 I believe every day can bring a spiritual experience.  After all, it’s an integral part of life, if we let it to be.  Still, I want to share memories from times when I actively searched for something deeper. On the outside. Whether I found it or not, in the places I expected it… or next door.

[ I wrote about one of them here: The gifts of Noble Silence (from a Buddhist retreat) and another here: Vision Quest, notes from Sedona. More, from Zen Intensives, Awakening Women Institute, and solitary Big Sur adventure, coming soon]

Before I continue, I want to make two points:

In the beginning of 2017 I found myself in an orbit of Durga Ma*, a spiritual teacher and a translator of ancient texts (not the Hindu Goddess) Her teachings resonated very much with me and after every lesson, I felt I’m connected deeper to the Divine Matrix**, the fabric of life. When she told me about the event to receive Shaktipat, I naturally said yes, without asking about the details. I didn’t know what it is. I didn’t research this. I went with the feeling, I accepted it, in a search for a deeper spiritual experience.

Definition from wikipedia: Shaktipat can be transmitted with a sacred word or mantra, or by a look, thought or touch – the last usually to the ajna chakra or third eye of the recipient. Shaktipat is considered an act of grace (anugraha) on the part of the guru or the divine. It cannot be imposed by force, nor can a receiver make it happen.

Though I will not be sharing Durga Ma’s teachings, that have a 40,000 year old lineage (they are available directly from her, link below) I want to share some of my experiences during the surrender meditation, after the lecture, talk, and the Shaktipat initiation.

For someone who have practiced zen meditation for over 2 decades, the Surrender, otherwise known as Experiential meditation brought a sense of a relief: more feminine, and not as strict. It’s a practice of surrender: of the body, mind, heart, spirit – to the Divine (The Goddess)

As I allowed myself to surrender, I was guided on a vivid and engaging journey.  Similar to a hypnotherapy session with a spiritual theme, or even a past life regression.

Though I have not seen the clock, I didn’t opened my eyes for the whole time, when 60 min passed, I opened my eyes, and my teacher walked in. I announced smiling: this is the end.

Beliefs are always limiting. Knowing is not. – Durga Ma

*You can find more about Durga Ma’s teaching here:   http://durgama.com/

The Radiance Sutras. The Gateway to Wonder and Delight [a book]