Clock here to watch the video instead.

Few years ago I have created for myself an elaborate process to change one of my limiting beliefs. Maybe I had to go thru this? I had to stop asking myself rhetorical questions (those keep us stuck). I had to start asking myself BETTER questions, to get BETTER and useful answers.

But I found that analyzing the PAST too much –  is not really helping me today.

It actually stops me from creating the MOMENTUM I want to experience TODAY. 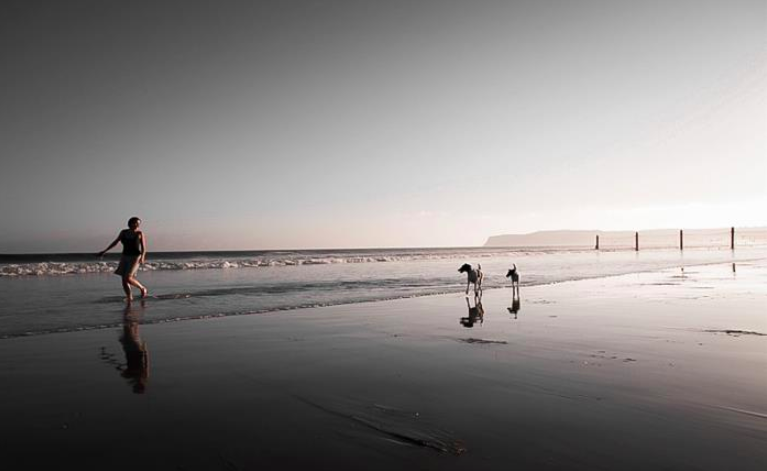 Perhaps you need to go deeper. But if you want to change something NOW –  change your focus.

Someone treated you in a bad way – you form a limiting (disempowering) belief about yourself….  or a friend tells a story, how something is “hard”, the circle of friends gives more examples, more evidence, and you naturally believe it’s will be hard for you too, creating, in a way a ceiling for your possibilities.

So what’s the fastest way to change a limiting belief to an empowering belief?

1. IDENTIFY WHAT‘s the limiting belief you want to change

2. When was the FIRST TIME you started believing that? What event triggered it? ( It hurt, so you subconsciously decided it was important: you started looking for evidence of the same thing in other places. And what your brain is looking for – it will find.)

3. DECIDE it will not define you.  DECIDE to look for the EVIDENCE of something opposite.

4. FIND the evidence of the opposite, empowering truth. What your brain is looking for – it will always find.

Your future does not have to be determined by your past. You are a co-creator of it – who said you need to recreate the same year after year after year? Who says you need to think about yourself the same thoughts year in year out? You decide what you believe about you. AND YOU WILL FIND THE EVIDENCE of that in the world around you.

Lots of our limiting beliefs can be created daily!   How does it happen? (video)

From over-hungry to over-weight. Hunger, hormones, and fat loss.

Limiting Beliefs. Where do they come from? Why it’s so hard to change?